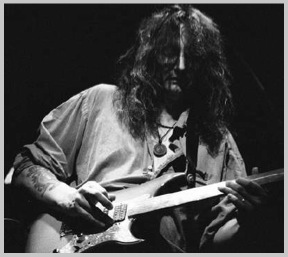 Edward DeGenaro has been a working musician since age 18.

Currently he is working on his long overdue new CD tentatively entitled Gods And Monstas.